Right about now the book is getting weaker and more boring.It gives too many details.So far abbie’s brother is angry all the time and dosen’t understand anything.Soon on Sunday afternoon Mrs.Merkle calls and says that she spotted some criminals. Abbie goes over and they together catch some con men.After that thet catch another crook and also jail him.She then goes to school fearing teasing, but instead gets inspring words. The same thin happens over and over again so it nothing after a while.

I think the book so far is really good because it’s suspensful.In the beggining  Abbie was devasted when her father called she and her mother and brother “Nobody” and walked out on them to start a new life with a much younger woman. So much so that she spies on her father and then throws rocks through his girlfriend’s window! She is caught by the police and the judge sentences her to a program of befriending an Elderly person for a year – driving them around and helping them out for 12 months so as not to record a conviction. Unfortunately Abbie is paired with the highly disagreeable Mrs. Edna Merkel; who spies on everyone and loves dobbing her neighbors and friends into the police.I would reccomend this to anyone who likes a suspensful but not a horror story. 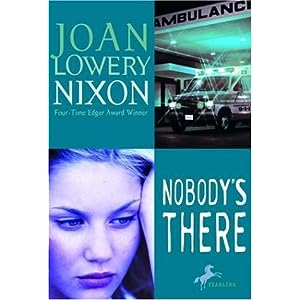 Thë ∂µτhør öƒ τhï§ β∞Κ  îs Jðåπ  Lóωεrý  Ν¦χσπ, àπd §hë ¶š thè ©nι¥ ∂µτhør, ƒºυπ  t¦πιε winner of the Mystery Writers of America Edgar Allan Poe Award. Also she is a two-time winner of the California Young Reader Medal.In all she wrote 130 books for children.Her books have gotten numerous awards.Nixon has four children and several grandchildren.She tells of her joy of writting books:: “When I was young I discovered an evening radio program called I LOVE A MYSTERY. It was intriguing, suspenseful, and at times absolutely terrifying, and the title was correct. I did love a mystery—on radio, in films, and especially in books. Maybe I’m really a detective at heart because much later in my life, when I began to write books for young people, I discovered writing mysteries was even more fun than reading them.She died on Saturday June 28, 2003 at the age of 78. 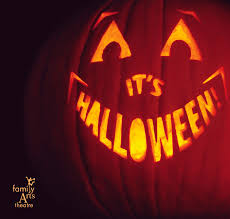 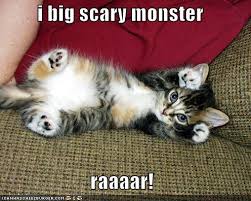 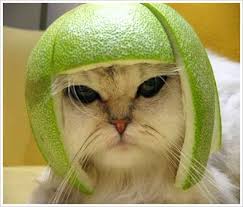 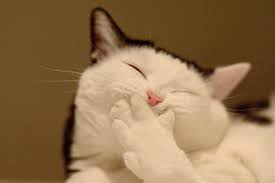 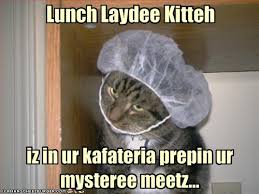 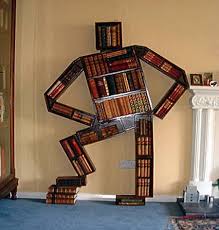 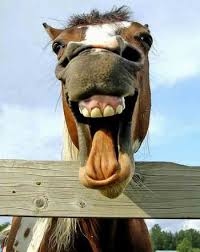 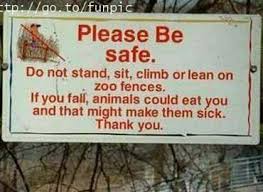 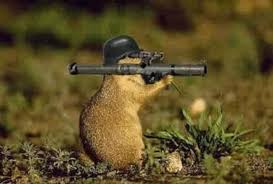 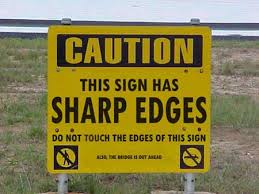 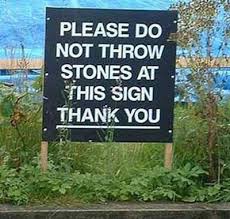 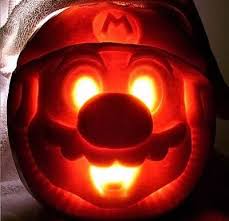 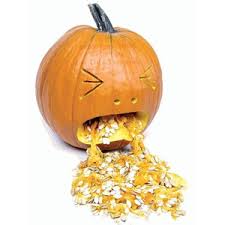 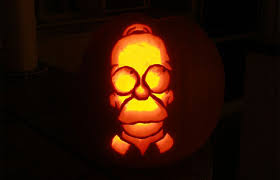 Halloween is celebrated in Ireland, Scotland, Canada, and of course the U.S! It came fro the Celtic festival of Samhain(I probably misspelled that wurd).I wouldn’t call it a festival because it has scary and long rituals and other stuff.Anyway some Celts migrated here and brought Samhain with them.This eventually transformed into Halloween.People also dress up because if you dressed up scary it would scare evil things away!Trick or Treating in Britian(where it first practiced)is going from door to door singing prayers to the dead in return for cakes(the big kind not the little ones).I think it’s in Mexico is where children ask from door to door mi da mi calaverita which means cani have my little skull(made of chocolate).In the late 1800’s outhouses(outdoor wooden bathrooms with a 3 feet hole dug in it) were still used.One of childhood Andrew Jackson’s favorite tricks(candy or not) to play was moving then to unknown places(top of the barn)and chuckling while those “in need” looked around in horror!As this grew farmers and other people sat on their porches with their shotguns loaded!Other tricks included gluing doors and such.Halloween is probably one of the best holidays invented!

Welcome to your brand new blog!

This is a sidebar and can be changed in Widgets in your dashboard.

You can also modify number of sidebars in theme options!